Phosphorus-based flame retardants, as an efficient, smoke-free, low-toxic, and pollution-free flame retardant, have attracted the attention of researchers and have achieved significant achievements in synthesis and application. 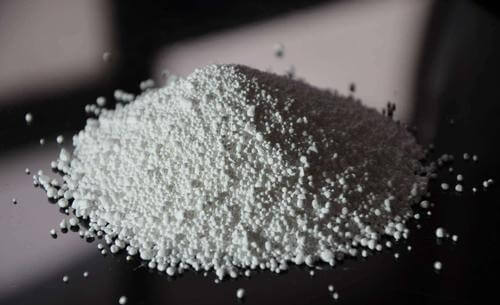 Flame retardant containing phosphorus in the chemical composition. The metaphosphoric acid generated during combustion is polymerized and covers the surface of the plastic, which acts as a barrier against oxygen and combustibles, thereby achieving a flame retardant effect. Commonly used are tris(2,3-dibromopropyl) phosphate, tris(monochloropropyl) phosphate and so on. It can be used for flame retardant materials such as polyurethane, phenolic and polyester.

hosphoric acid can absorb heat because it prevents the oxidation of CO to CO2 and reduces the heating process.

A thin glassy or liquid protective layer is formed on the condensed phase, thus reducing the diffusion of oxygen and the heat and mass transfer between the gas phase and the solid phase, inhibiting the carbon oxidation process, and reducing the heating of the phosphorus-containing flame retardant The decomposition takes place as follows:

Polymetaphosphoric acid is a stable compound that is not volatile and has strong dehydration properties. It is isolated from the air on the polymer surface and absorbed water vapor. A large amount of heat causes the flame retardant on the polymer surface to decompose and release volatile phosphides. Mass spectrometry analysis shows that the concentration of hydrogen atoms is greatly reduced, indicating that PO·captures H·, that is, PO·+H·=HPO.